Proof God Is Father (A Male)

Here I prove that God Is Father, not Mother.   That is: The Supreme Being, the One True Creator God, is male, not female.

Our Creator God Is Father

A dog and a cat are substantially composed of the same basic matter: proteins, fats, water, minerals, etc.  What makes a dog different from a cat is the PATTERN of the matter.

Pattern is form; form is orderly arrangement, also called organization.  Form or pattern is what we perceive with our senses. Form includes shape, size, color, sound (vibration has form), texture, flavor and odor (different flavors and odors are results of molecules having different shapes).

Our senses only perceive forms, which are finite (limited) in space or time; the senses can't detect that which is formless.  All things have form; there can be no thing without a form i.e. shape, size, color, sound, etc.   Therefore, a thing is its pattern.  A pattern is what makes a cat vs. a dog.  Thus, to create some thing, you must create a pattern.  Without pattern, you have no form and therefore no thing – nothing perceivable – at all.  It follows that a creator is a pattern maker.

Now, pattern/form is non-material.  Patterns are ideas and ideas are in-FORM-ation that organizes matter into things by following rules also known as laws.  The blueprint/pattern for a house, for example, is in fact an idea consisting of a set of rules for joining together specific materials into a definite form.

We all know that ideas and rules don't come from rocks.  Ideas and rules are the products of  intelligence/consciousness.  Thus, the true Creator of nature and all things in nature must be a super-natural (beyond nature) intelligence that generates ideas, rules and laws – in short, a ruler and law-giver that patterns – paterns – pater, fathers – the cosmos and every thing in it.

A pattern is in-FORM-ation, the substance of intelligence and law.  Indeed, as  physicist Gerald Schroeder proves in the following video, God is the One Super-Natural (Beyond-Nature) Intelligent Being Who creates and orders / governs all things of this world via the force of His Law(s):

Father, not mother, provides intelligence and order.  This fact is manifested in the following phenomena:

There's much more evidence that father is the source of order in family, but I don't have space to present it all here.  Suffice it to note that all of this occurs because God is Father:  the Supreme Being, the Great Creator is male, our pater, who patterns/creates and rules/governs all things by the force of His laws, and on earth men, made by Him in His image, carry the marks, power and authority of our Father in their being.

Furthermore, on a physical plane, male and female are specifically defined by the nature of the sexual organs.

Male is thus classically symbolized simply by the erect line, such as the number One – 1 – or capital "I", both phallic symbols.  Accordingly when the One – consciousness – is fully present, one can say “I am” and stand e-rect.

The spherical female vessel (womb, egg) accepts the life force from the male.  Female is accordingly symbolized simply by the zero – 0 – which is a symbol of the vagina, the womb and the egg.

When one dies, when the power of consciousness and life leaves the body,  one goes limp and unable to erect oneself; we see how matter itself becomes weak, quiet, soft, passive, dark (i.e. unconscious), cold and without self-sustaining pattern, i.e. disordered when the One departs.

Put otherwise, when the breath of the Supreme One leaves, the limited one (finite sentient being) goes to zero, i.e. death. 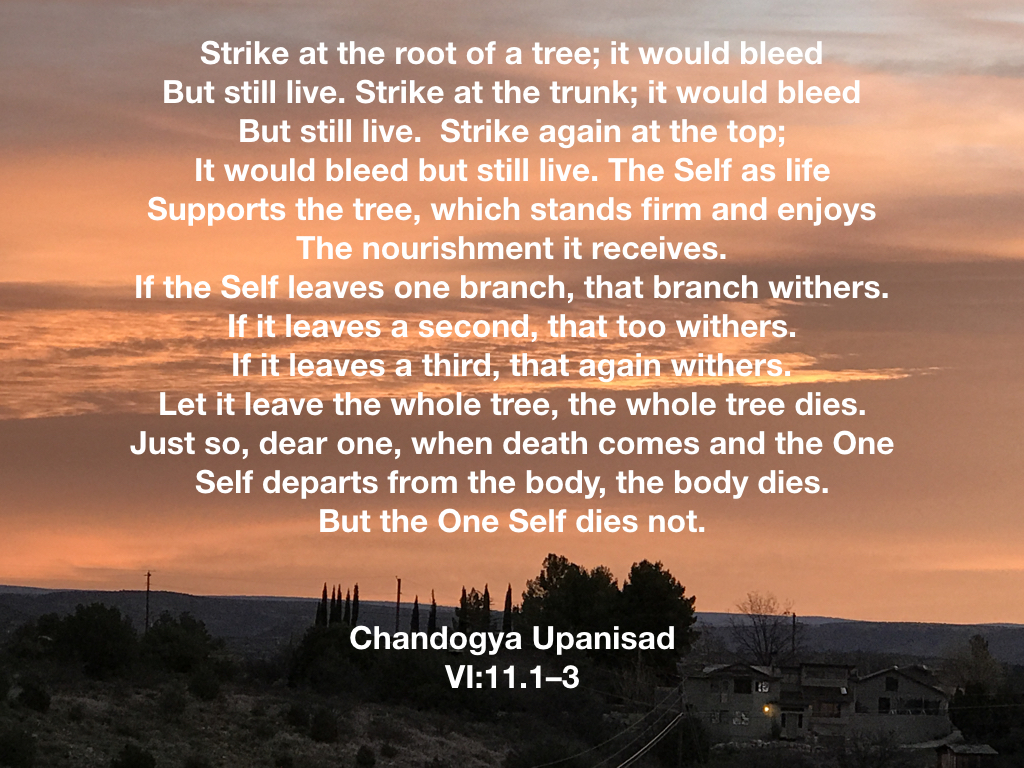 From this we see directly that matter itself, without consciousness, is just so much impotent dust; it is nothing or “nothing personal” i.e. it is 0, empty.  Matter does not become someone, anyone, an individual – unless it is penetrated and inhabited by the Supreme One, which provides the breath of life (Genesis 2:7).

Research has shown that generally speaking, males are more dominant, assertive, tough-minded, emotionally stable, and apt to hierarchy, abstract ideas, reason and logic while women are more sociable, sensitive, emotion-focused, indirect and egalitarian.  The male spirit is therefore by nature the governing or ruling spirit, while the female spirit is by nature the accommodating and submissive spirit.

We know the Supreme One is rational/intelligent because a) we are rational, and you can't get a being that can reason from a Source that lacks reason, and b) all of Nature displays rational pattern, or logos.  Since God is the one source of logos/law, God is Father.

"Common people" worship people and things, follow their thoughts and live in their imaginations, not in alignment with the One. They are children in rebellion against their father, so the father cares not about them and will let them suffer and die until they repent.

On the other hand, like any good father the Supreme One will reward any one who returns and adheres to Him, the Way, Truth, Light and Life, and respects the Law.  Yes, I am asserting that, contrary to popular wishes, God does not offer "unconditional love" and He does have favorites: those who worship Him and adhere to the Way.  Not every one gets a trophy.

Thus the Supreme Being is and can only be male; God is Father of all creatures, and provides the pattern for all men to follow: calm, firm, quiet and strong, with the only true kind of love: tough love based on universal application of law: respecting no persons, no one above the law.

God's realm – His creation – His kingdom – is hierarchical, not egalitarian.  This is simply indisputable.  In any functional organism, we have a head which leads and a tail that follows.  If the tail were to try to lead and make the head follow, the organism would fail, because the tail is simply incapable of the functions needed to lead.  The head is where we find consciousness and reason; thus the logos is for the more active mind (consciousness and reason) to lead the more passive body (emotions and passions), not the other way around.

Similarly, compared to God Himself, man is passive (a creature), so God (God's Law) should be the head (leader) of mankind. When man thinks he is a law unto himself, he attempts to pass himself off as a god.  This violates the natural order (Creator is always superior to creature) and thus is forbidden by the First commandment: Thou shalt worship and obey only the one true Supreme Being.

Moreover, consciousness – the Witness – is impartial and unemotional – hence masculine in Nature, and in the healthy human psyche, consciousness leads/controls reason (logic/logos), and reason leads/controls emotion/passion.  Passions (feminine in nature) are blind and blinding.  If feminine passion is allowed to "lead" masculine reason, its like letting the tail usurp or "lead" the head.  The simple fact is that the tail can't lead, it can only follow; so if passions are allowed or made to lead reason, disaster will inevitably follow.

The Supreme One is dominant, and through His Divine Law exercises absolute authority over every action taken in this Universe.  God is Father and He holds a hard line. He lets you reap what you sow according to the Law.  If you ignore the Law and walk off a physical or moral cliff, you will suffer and die.  He lets you create hell or heaven for yourself.  He lets you suffer until you repent and learn the righteous way.

Obey God's will, and you will be blessed.  Disobey and you will be cursed.  America disobeys.  Most people worship money or the men who think themselves to be gods, lording over others via government positions.  Atheism, idolatry (worship and obedience of any creature or man-made thing, especially human rulers, man's false laws and government), adultery, theft, murder (including abortion), false witness, fraud, covetousness and dishonor of parents are not only common but glorified by demonic Hollywood.  America is currently suffering the curses that God promised for disobedience in Deuteronomy 28.   Read that and weep.  The wages of sin are death.  Unless we repent of our wicked ways and return to God, the death of America is coming, sooner rather than later.